Make way for the most sophisticated range of digital amps on the market – the Blackstar Silverline series. It’s never been easier to dial up boutique valve amp-style tones. Consisting of four combos, one head and a cab, the new Blackstar Silverlines represent some of the most advanced technology we’ve ever seen in guitar amplifiers. What only adds to that is the fact they’re incredibly easy to use. No menus, no screens – everything’s there in front of you to give you a massive range of incredible tones. Plus, just look at them! 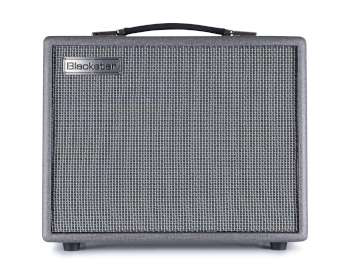 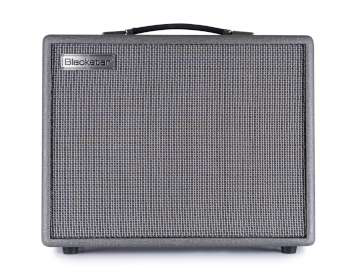 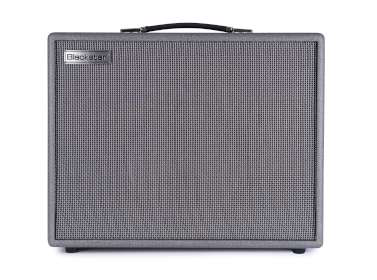 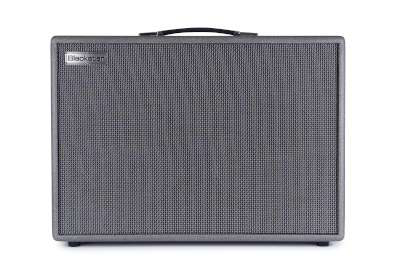 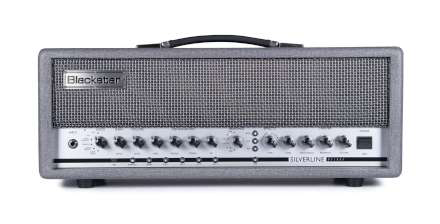 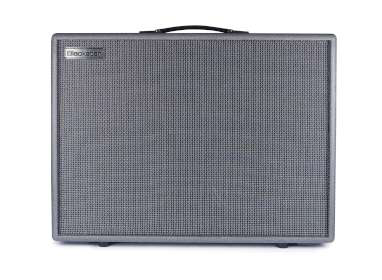 Designed by the same team that designs many of Blackstar’s valve amps, the Silverline range takes up where the ID:Series left off, giving players the feel, response and dynamics of a valve amp in a flexible, yet user-friendly digital package. Combine your chosen preamp with your chosen power amp stage, add some studio-quality effects into the mix, season with some of Blackstar’s famous ISF patent, and you’re ready to go, all via Celestion speakers. Got a setting you love? You can store 12 presets, and recall them live using an FS-10 footswitch.
Whilst the layout may be similar to that of the ID:TVP range, the Silverlines have been designed from the ground up. Once you hear them, you’ll realise there’s an awful lot going on under the hood!

It’s worth noting that you can plug the amps into your computer and use Blackstar’s INSIDER software to further edit your settings and saved patches. You can also use the amp as a recording interface – just plug it into your favoured DAW and you’re ready to go.

The Blackstar Silverlines are powered by this incredible SHARC processor – it’s what helps give you boutique valve amp-like tones in a digital amp format. Most traditional modelling amps focus on getting the sound that comes out of the speaker being as close to that of a valve amp as possible. The SHARC processor in the Silverline amps runs algorithms that recreates what goes on between separate components within an amp – the sound you get out of a valve amp is all to do with how different parts react with one another. Blackstar focused a lot on the relationship between the power amp and the speaker – this SHARC processor replicates what goes on there in the Silverlines, so that when you play one of these amps, you experience the response, feel, sag, dynamics and sound of a valve amp. You’ll also get a similar perceived headroom – the 20w Silverline should give you about as much volume as a 20w valve amp. We recently got our hands on them; here’s Dick going through five of his favourite settings:

It’s this processor that powers the effects section. You can use up to three studio-quality effects at once – modulation, delay and reverb. Blackstar’s design team are all musicians, so they’re all into gear, like we are. They wanted the effects section on the Silverlines to have the warmth of old vintage analogue pedals, so that’s what they made! Listen to it, and try it for yourself – it’ll probably change how you think about digital amps and effects.

Blackstar have always provided tools to let players shape their sound, hence their tagline ‘The Sound In Your Head’. Their ISF feature is a great example of this – it lets you change the voicing of the amp, altering how your EQ sits. The first sound-shaping tool on the Silverlines is your preamp stage. Choose from Clean Warm, Clean Bright, Crunch, Super Crunch, OD1 and OD2. 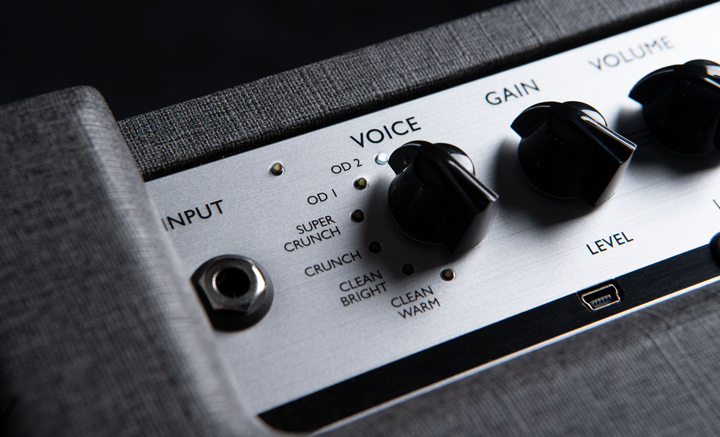 As the presets suggest, it’s got everything from super clean, to big chunky distortion. Dial in your gain and volume (add a little gain to one of the clean channels, and you’ll get that classic valve breakup sound), and then dial in your EQ and use the ISF to really nail the voicing.

This is where is gets really fun. The Response section lets you choose your power amp stage. This is powered by the SHARC processor running Blackstar’s patented TVP (True Valve Power) technology. You can choose from EL34, EL84, 6L6, 6V6, KT66 and KT88 – each of these emulates the sound and response that you’d get from having these valves in your amp. Want that British 70s classic rock sound? Pair the Crunch setting with EL34s, get the ISF over to the British voicing and you’ve got it; no menu-scrolling, just a few knobs to twiddle then you’re there! Each valve setting in the Response section has been designed separately, meaning they will all react differently to your playing and picking dynamics, giving you a really authentic experience. 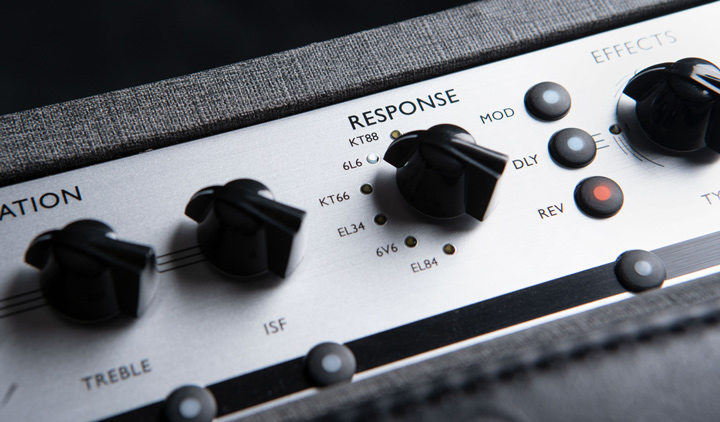 We’re lucky in that we get to try out loads of different amps – digital, modelling, valve – the lot. Most of us here own, and gig valve amps so we’re used to the feel, sound and response of one. Do the Blackstar Silverlines get close? Yes they do; really close.
For me, dynamics is a big thing and the Silverline gives you that – you can go from clean with a soft right-hand attack, then when you dig in, the amp will break up a little, just like how a valve amp would. The distorted tones impressed me too – it’s just as good a metal amp as it is a blues, or classic rock amp. The Response section is really neat; being able to select your ‘valves’ is cool, plus it really does change how the amp behaves.

It’s scary how good digital amp technology is getting. I don’t think it will ever replace the need, or desire for valve amps, but I don’t think that’s anyone’s purpose – it’s certainly not Blackstar’s. The Silverline amps pack an awful lot into a really user-friendly package. You’ve got a massive range of tones and effects in a single amp – we’ve seen this before, yes, but I don’t know if we’ve seen one that has the dynamics, response, feel and ease-of-use of this. Could I tell the difference between this and a valve amp if I was blind-tested? Probably not. The Silverline amps are amazing, high-end digital amps – I would very happily gig one (nudge-nudge, Blackstar), especially with their incredible, retro design. It’s getting really hard to be a valve-snob these days, and Blackstar have just made it even harder!