The Tyros arranger keyboard series is one of the biggest sellers here at Reidys. The Tyros 5 was released around three years ago and, in its two different sizes – 61 and 76 key, proved to be the most popular yet. We have limited stock of both keyboards left, but once they’re gone – we won’t be able to get hold of any more Tyros 5s. Yamaha tend to update their keyboards every few years or so, so we’re expecting to see news on the new Tyros 6 any time now. Please note, the following is what we expect to see on the Tyros 6, we haven’t had any confirmation of these features from Yamaha – it’s purely speculation!

So, what might feature on the new Yamaha Tyros 6?

More Voices?
Last time, they upped the built-in sounds by around 300 – will the Tyros 6 feature even more? The Tyros keyboard is a great recording as well as performing tool – having more voices on board would mean that the keyboard is even more versatile. I’m hoping that there will be more of the Super Articulation 2 voices – if you’ve heard these, you’ll know how authentic they sound! It’s also quite likely that they’ll improve the arranger functionality of the Tyros 6 too. 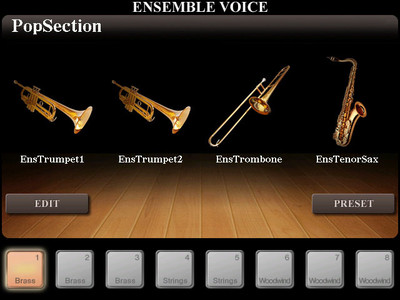 Bigger Size?
With the Tyros 5, Yamaha, for the first time, offered players a 61-key and a 76-key option. Is it possible that the Tyros 6 will go all the way up to 88 keys? It would be nice to have an arranger keyboard with all the power and functionality of the Tyros with the entire seven octave span. Whatever the the setup, I’d be surprised if there wasn’t a couple of choices when it comes to the size of the keyboard.

Bluetooth?
The latest Yamaha CLP600 Clavinova pianos, from the CLP645 upwards, feature built-in bluetooth, so there’s a good chance that the Tyros 6 will have it too. If it does, then I imagine it would make connecting the Tyros 6 to your phone or tablet much easier, and you’d be able to enjoy all sorts of apps, as well as being able to stream music through it.

Touch Screen?
We normally see touch screens on the CVP Clavinovas but it’s not out of the realms of possibility that we might see one on the new Tyros 6 when it comes out. A touch screen, as well as the buttons alongside it would please all crowds. Many people are used to using touch screens every day so it would mean that making adjustments to your sound on the fly whilst playing would be quick and easy. With the buttons by the side, those that don’t like touch screens can do it the old way. 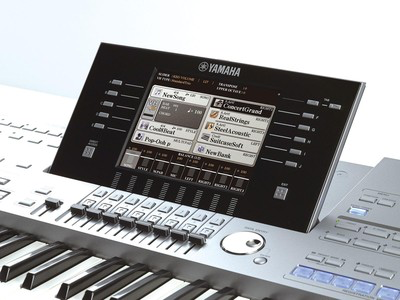 More Accompaniment Options?
Across all of Yamaha’s keyboards and pianos, there exists some incredible accompaniment functions. We expect the Tyros 6 to sit with the top arranger and workstation keyboards on the market. As such, we want to see the best possible accompaniment options – virtual musicians that follow what you’re playing; backing tracks across all genres, and so on. The Tyros 5 had some great options, and we reckon the Tyros 6 might have one or two more. 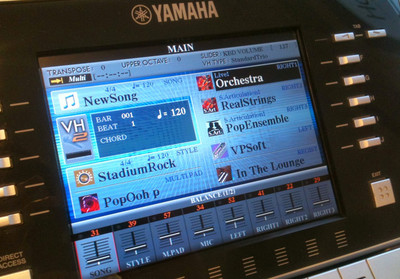 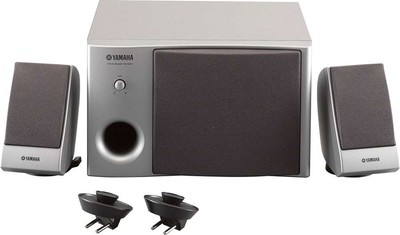 When can we expect the new Yamaha Tyros 6?
Yamaha haven’t mentioned anything about a Tyros 6 as of yet, but we’re expecting to hear something in the next month or two. Until then, we won’t have a date. Rest assured, awhen we hear something, we’ll let you know on here, and on our social media channels!