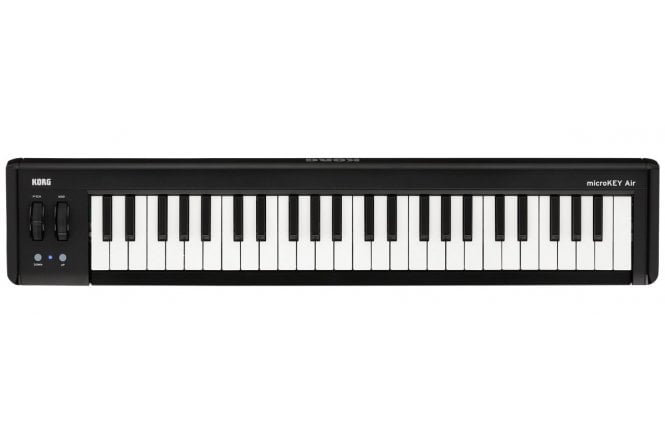 Code: MICROKEY2-49AIR
In Stock Out of Stock | In Stock
Loading...