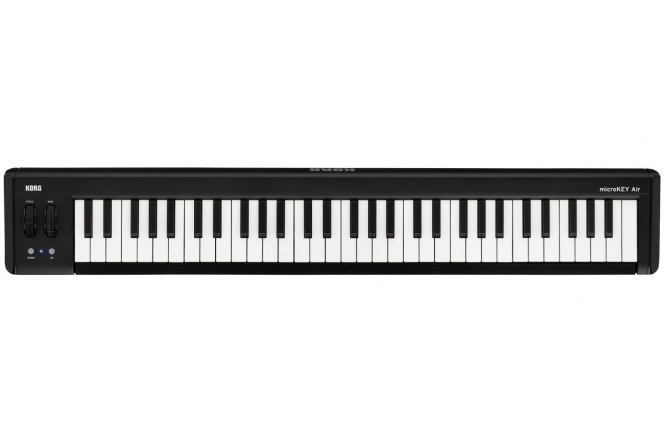 Code: MICROKEY2-61AIR
In Stock Out of Stock | In Stock
Order within for delivery on Thursday 19th May
Loading...